The new procedure to prepare the therapeutic positioning reports in Spain 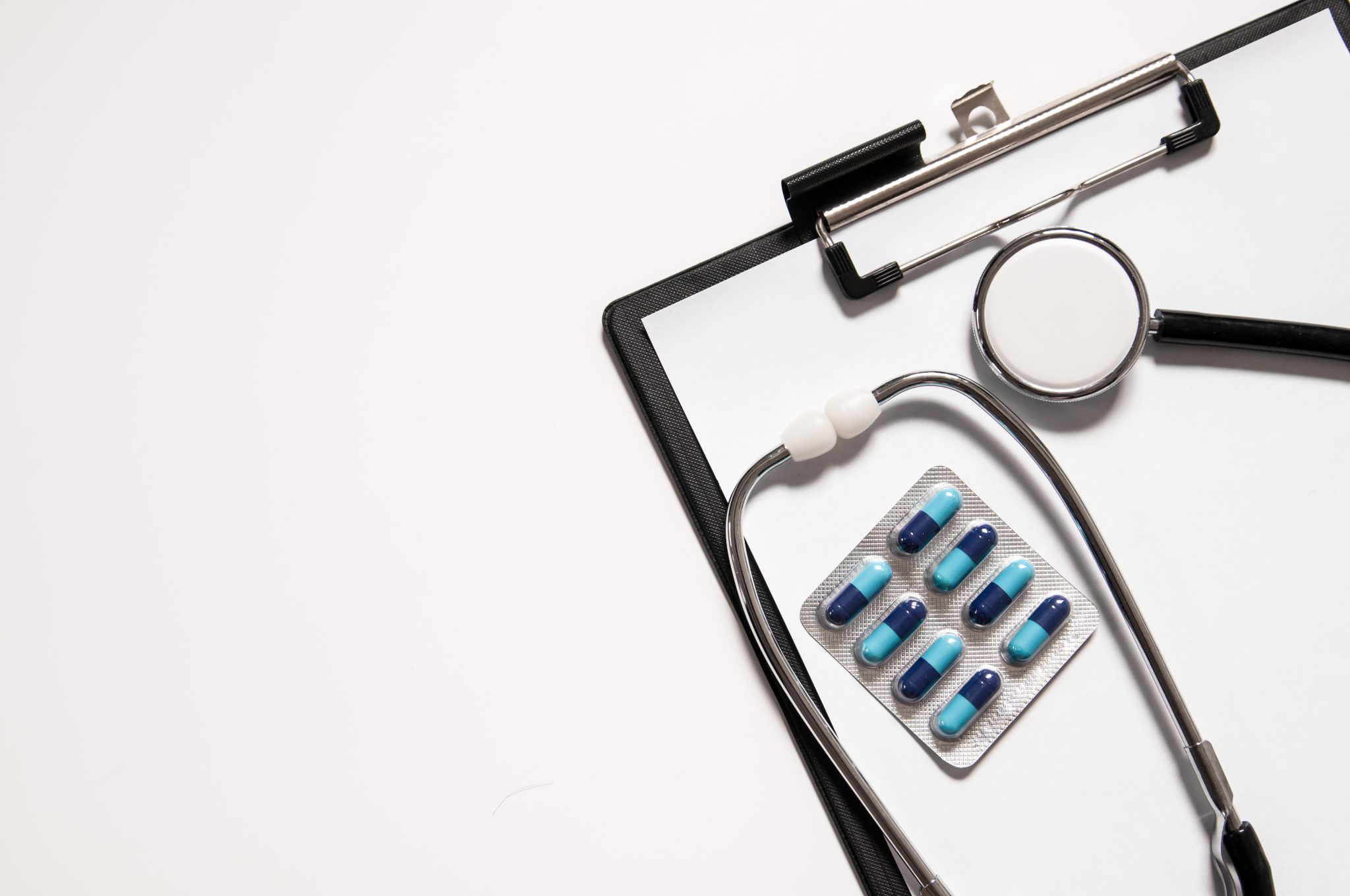 In 2013, a procedure was set up by the Spanish Medicines Agency to prepare the so-called Therapeutic Positioning Reports (Informes de Posicionamiento Terapéutico, IPT). IPTs were created with the objective to assess the therapeutic and economic value of new drugs in the context of the existing alternatives in the Spanish National Health System. The IPTs were also aimed at supporting the P&R negotiation of new drugs in Spain.

However, the IPTs did not include any economic information for years, until a new procedure was set in November 2020, when a new standard operating procedure (SOP) to develop the IPTs was published. This new SOP described three new aspects of the IPTs procedures:

The priorisation criteria to rank the new medicines to be assessed are the unmet medical need addressed by the new medicine, its incremental therapeutic value, its safety profile, whether it is a new molecular entity or a new indication and other general elements of interest for the NHS.

The new structure and contents of the document includes key new information: an economic evaluation, including cost-minimization analysis, cost-effectiveness or cost-utility analysis; a budget impact analysis; a statement on the incremental clinical benefit over the best or standard alternative and its relevance to clinical practice and, finally, the identification of subgroups of patients that could get better outcomes with the new treatment.

Finally, a new organization (REVALMED) and timelines for the preparation of the IPTs where presented, including the creation of a network of 7 evaluation nodes for different therapeutic areas:

Each node is composed of healthcare managers and evaluators from the regional health services and clinical experts appointed from the Autonomous regions (at least two different regions), and their function are to review IPT drafts and make recommendations.

The new IPT procedure has been initiated within a pilot project in 17 products from December 2020 to November 2021:

According to the published IPTs that followed the new procedure (Tukysa®, Opdivo® and Enhertu®), the time from initiation to publication has been 10-12 months (Talzenna® was published following the new procedure, however, it was initiated before November 2020 and was not announced as undergoing the pilot, new procedure, therefore, it has not been included in this analysis -It took 26 months to be published).

In conclusion, the new IPT procedure has been initiated in 17 products in the first year of the pilot project with quite long times to publication and a notable heterogeneity in the methods and reporting of economic evaluations included.