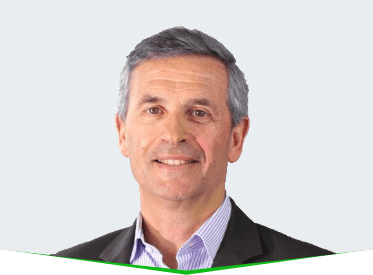 Vincent Cheney joined Nextep as partner in charge of international development in 2017. His career started within Procter & Gamble’s consumer goods division. He joined the pharmaceutical division ,responsible for marketing operations in France and Belgium, in 1996. In 2003, he became President-France, Belgium and Luxembourg at Procter & Gamble Pharmaceuticals. His international career led him to occupy executive positions in the French, English, German, Belgian and Dutch subsidiaries, of several international Laboratories including P & G, Warner Chilcott, and Allergan. In 2013, he was appointed Vice-President Neurosciences Division at Allergan, based in London, to oversee trade operations in the Middle East Europe Africa region.

He has been a member of the board of Directors of several professional associations including Leem, Agipharm and LIR.

He holds a master in marketing at Edhec Business School, and an executive master specialized in change management of HEC and Oxford Saïd Business School.