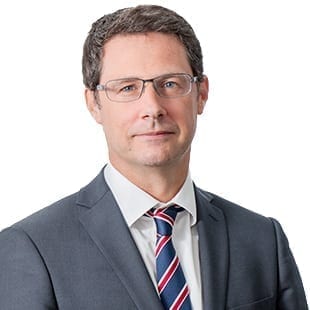 Guillaume founded Nextep in 1999. Based in Paris, Nextep has become a leading consultancy is Market Access and Public Affairs. Prior to founding Nextep, he founded Agipharm, the French-based association of American research laboratories, with the President of Pfizer. He has been Executive Secretary General since. Guillaume started his career in consulting, before joining Pfizer, where he headed the development of the Health Economics Department. Since 1999, Guillaume has been working with key industry players, health actors and public authorities.